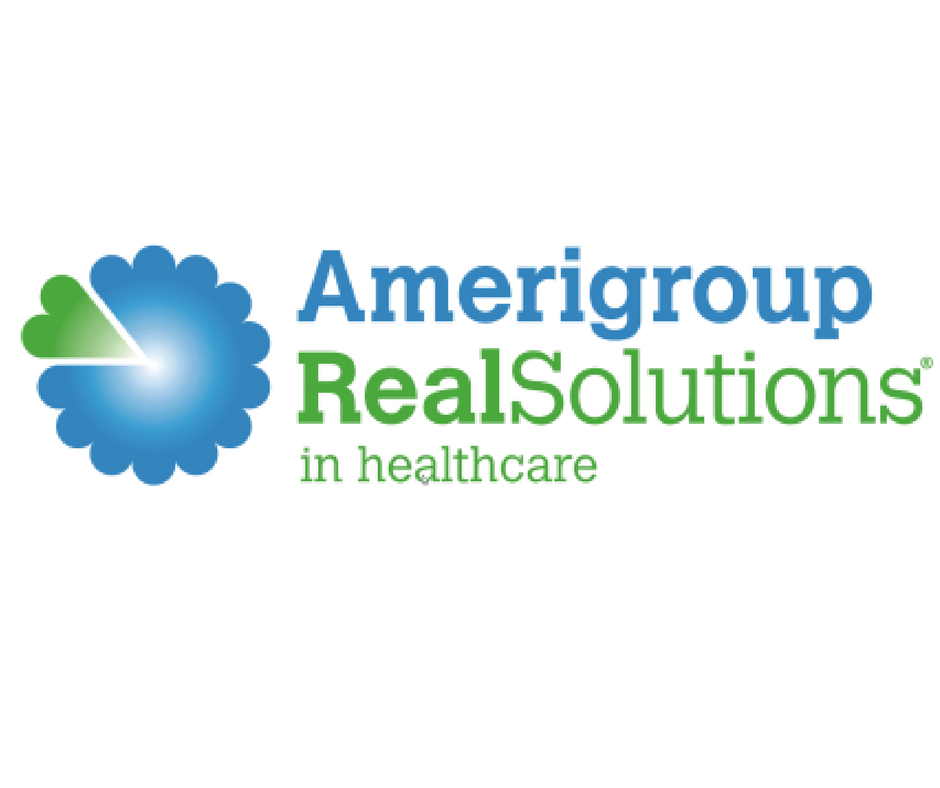 Serving a scattered group of states in various corners of the country, Amerigroup offers state-sponsored health plans. Their primary markets are seniors, low-income families, and people with disabilities.

In 1994 Americaid Community Care was founded to serve the needs of children, mothers, and pregnant women who were enrolled in Medicaid. By 2001 they had become a publicly traded company under the name Amerigroup.

In 2012, Anthem acquired Amerigroup, and they now operate as a subsidiary. The company’s headquarters is in Virginia Beach, VA. They serve Washington, Nevada, Tennessee, Iowa, Kansas, Texas, Louisiana, Georgia, Florida, New Jersey, New Mexico, and Maryland, and recently moved into Mississippi as well.

Amerigroup’s primary product is Medicare Advantage, although they also contract with the federal government to provide Medicaid and Medicare/Medicaid combined plans as well. Currently, Advantage plans are only offered in Tennessee, Texas, New Jersey, New Mexico, and Washington.

In most states, the Classic HMO plan is offered. This plan is a zero premium choice (beyond the regular Medicare Part B premium) and has no deductible. The copay for primary care visits differs by state, by is in the $5-10 range. The plan includes dental, vision, and hearing coverage, and also includes coverage for Part D prescription drugs.

There are a few other plans available to choose from depending on where you live. The Dual Coordination HMO SNP plan is offered in several states and is also a zero premium and zero deductible plan. This plan also has a $0 copay for primary care visits and includes dental, vision, hearing and prescription drugs as well.

We looked at a few of the other plans offered and found them all to be quite similar – $0 additional premium and no deductible. All appear to include dental, vision, and hearing, which is not always the case with Medicare Advantage plans.

Currently, Amerigroup only appears to offer the Medicare Medicaid Plan (MMP) in Texas. This combined coverage is designed to help those who qualify for both plans to get the most out of their healthcare.

Government sponsored Medicaid plans are available in most markets. These plans include managed medical assistance and plans for children who qualify for state health coverage.

Most of the plans we encountered on the Amerigroup website are $0 premium. This means that those who enroll do not pay anything beyond their regular Medicare Part B premium. This is not surprising given the markets at which Amerigroup aims their products.

As a result, it is Amerigroup’s service that is more important for comparison than their rates.

As a Medicare Advantage and Medicaid plan provider, Amerigroup claims are processed directly through providers. There is no specific claims information provided, however, there is a Member Services line that can be contacted with questions about coverage.

Amerigroup has an A- rating with the Better Business Bureau (BBB). There have been a total of seven complaints registered against the company in the past three years. Two of those were closed in the past 12 months.

We had a hard time finding much in the way of consumer reviews of this company. The official Medicare rating for this company for 2017 is three stars, which is a bit lower than we would like to see. The lack of complaints, however, is generally good news.

Amerigroup caters to a fairly specific market, although their plans are available to anyone who qualifies. With little information to go on in terms of their service and reputation, forming a clear opinion of them is difficult. They do offer low-cost options with added value available on their Advantage plans, and will likely be of interest to those on a tight budget.